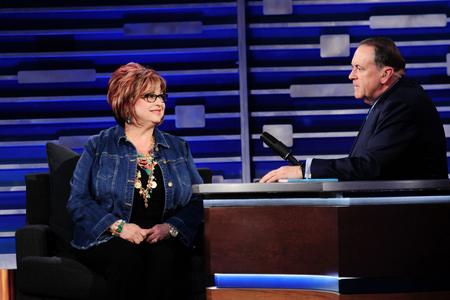 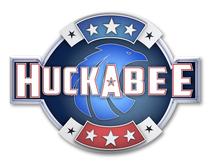 Oglesby-Sutherly appeared as a special guest on “Huckabee” during the live studio audience taping at Trinity Music City in Hendersonville. The show aired March 3 exclusively on TBN.

Huckabee selects an everyday American hero from submitted nominations to feature during each Huckabee episode as “Huck’s Hero.” Previous honorees have included teachers, soldiers, policemen and religious leaders, those who “have displayed a genuine act of bravery in his or her community.”

Oglesby-Sutherly was notified of her selection as a “Huck’s Hero,” in late November 2017 for her vision of establishing Veranda Ministries and its work in Sumner County.

“I was shocked when I got the call about being chosen, and when I found out that so many from The Veranda family submitted nomination letters, I was overwhelmed,” Oglesby-Sutherly said. “Tears just rolled; there was no stopping them.”

Oglesby-Sutherly said she’s grateful for being selected, but is quick to dismiss the “hero” tag and instead shifts the focus to The Veranda family of caregivers, clients and volunteers.

“I am honored for the opportunity, but, truthfully, it makes me uncomfortable to be referred to as a ‘hero.’ To me, the true heroes are our clients, the people living with dementia. I’m simply their cheerleader as they walk out a difficult journey,” she said. “The caregivers who are doing a hard job day-in and day-out are heroes. And our program couldn’t exist without our incredible volunteer staff at The Veranda; they are heroes as well.

“I’m simply following my dream and what I fully trust is God’s plan for me to help families care for their loved ones with dementia, Alzheimer’s Disease or other aging issues,” Oglesby-Sutherly said.

“Gov. Huckabee has such a wonderful heart for people, and I’m excited about talking with him and sharing our Veranda story,” she said. “I’m thankful to Gov. Huckabee for this incredible opportunity. It’s going to be an unbelievably fun night.”

The “Huckabee” show exemplifies the governor’s desire to inform, entertain and inspire, and has become a destination event in Nashville.

"This program is a place where we talk to newsmakers and celebrities in a civil and respectful manner, as well as introduce America to some not-so-famous people whose stories remind us that the greatness of our nation is about the people who love God, raise their families, and serve their neighbors,” Huckabee stated.