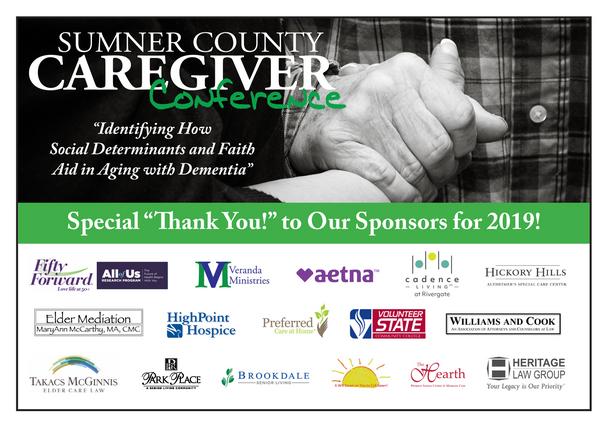 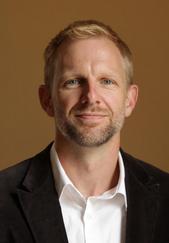 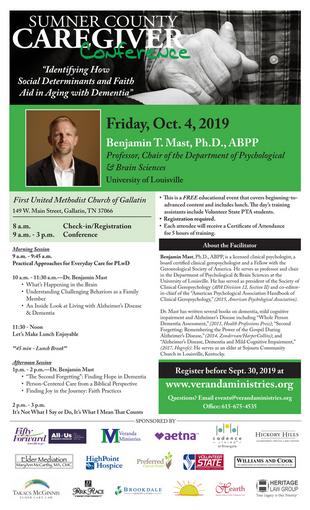 Benjamin Mast, Ph.D., ABPP, is a licensed clinical psychologist, a board certified clinical geropsychologist and a Fellow with the Gerontological Society of America. He serves as professor and chair in the Department of Psychological & Brain Sciences at the University of Louisville. He has served as president of the Society of Clinical Geropsychology (APA Division 12, Section II) and

• No charge to attenD & Lunch provided